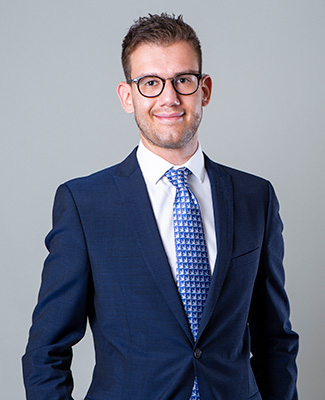 Prior to commencing pupillage in January 2021, Frankie was a paralegal at 4PB for two-years. He assisted members of Chambers with a range of work across all family law specialisms including drafting, case preparation and legal research.

Frankie has experience giving advice to litigants representing themselves in financial remedy and children matters, having previously volunteered at a legal advice centre in East London. He also led Big Voice London’s 2017 ‘Model Law Commission’ project on no-fault divorce, which engaged young people with issues of law reform and encouraged access to the legal profession.

In his free time, Frankie enjoys running, rowing and baking.