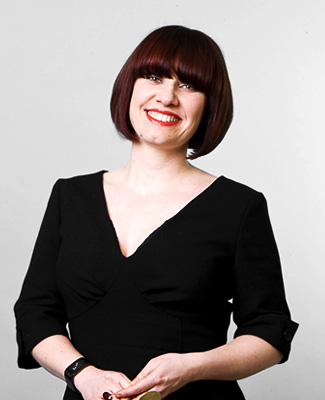 Ceri is an excellent advocate who is thorough and tenacious in and outside court and gets to the point. She is easy to work with, very good with clients and always goes the extra mile.
Hilka Hollmann, Freemans

Ceri is a specialist children’s practitioner, whose practice covers all areas of children law, including contact/residence disputes, public inquiries and complex public law proceedings. . Clients speak highly of her robust and well prepared advocacy.  She has an approachable manner and a willingness to always fight the client’s corner, whilst at the same time offering practical, sensible advice.

Ceri represents parents, children and their Guardians, local authorities and CAFCASS Legal and appears in cases involving, for example, allegations of sexual abuse, non-accidental injury, intractable contact disputes and factitious illness. Ceri has a particular interest in acting for older children who are separately represented. She appears in all levels of Court, including the Court of Appeal, and has many reported cases.

As junior counsel to the Isle of Man Inquiry into the Care of Young People, Ceri has specific expertise in Inquiry work. She acted in both part I and II of the Inquiry and spent a year working on the case, led by Alex Verdan QC.

Ceri writes for a variety of publications, including Family Law Week and the New Law Journal.

Prior to coming to the Bar, Ceri worked in Parliament for many years, which included working for the Home Secretary and running the Parliamentary Office of the then minister with responsibility for social services.  She maintains a keen interest in political reform in respect of children’s law.

‘Has a manner that means even the most difficult or complex advice can be easily digested by clients. Ceri has a warm yet robust approach that clients appreciate and respect.’
Legal 500, 2021

‘Is a fierce fighter who will leave no stone unturned and goes full out for her clients; she is easy to work with and always knows a case inside out.’
Legal 500, 2020