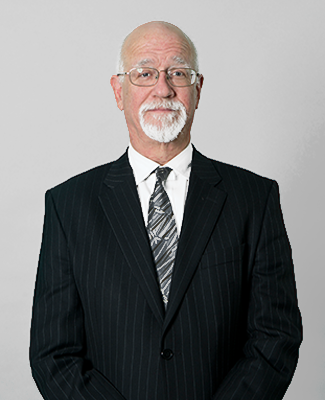 David Bedingfield has developed a speciality in children’s rights and the international movement of children. He has also published extensively both in the United Kingdom and in the United States.

David Bedingfield has been published extensively, both here and in the United States, where he practised for 7 years before moving to the United Kingdom in 1990. His book The Child in Need (Jordan’s 1997) was “an essential purchase for Guardians and other child care professionals.“ (Solicitor’s Law Journal.)  His text Advocacy in Family Proceedings (Family Law 2007) is in its second edition. The New Law Journal deemed the book “excellent. . . filled with illustrations and examples from sitting judges and other practitioners regarding effective advocacy techniques.”

Mr. Bedingfield regularly appears for children and parents involved in international disputes. He is an adjunct professor at the Florida State University College of Law, teaching US Immigration Law and Family Law, and he often appears as an expert witness in care proceedings regarding the placement of children in the United States.

Mr. Bedingfield also regularly gives lectures to other legal professionals regarding the international movement of children, care proceedings, and advocacy techniques.  He has represented local authorities, parents and children in numerous significant public law matters. He appeared for the appellant/child in Re B (Children) [2010] 1 FLR 1211, [2010] FCR 114, regarding the appropriate standard for the interim removal of children from the care of their birth parents. He appeared for the proposed Special Guardian in the case of P-S (Children) [2018] EWCA Civ 1407, where the Court of Appeal gave guidance regarding Special Guardians and their role in care proceedings. He also appears regularly in judicial review proceedings regarding duties owed by Local Authorities to disabled children.

Mr Bedingfield was made a Recorder in 2009. He sits regularly in family, civil and criminal cases.