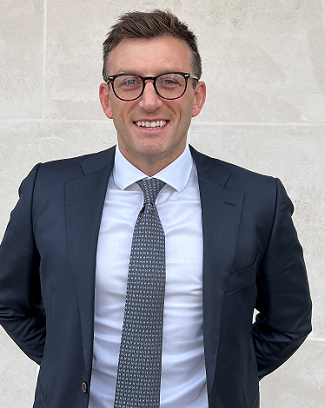 Prior to commencing pupillage in October 2022, Kieran worked as a paralegal at the boutique family law firm Peters May, specialising in financial remedies and private children law.

Previously, Kieran studied for a D.Phil in early medieval history and his thesis analysed the role of friendship in Anglo-Saxon England.

Kieran played rugby at an international level, and throughout his higher education continued to play semi-professionally. Kieran was awarded three ‘Blues’ for representing Oxford in the annual Varsity Match against Cambridge University.